The stars that have fought for our cup

The players who played a Youth Cup once or twice before becoming big names in the international handball scene, are quite numerous. Below, we've only listed those who've made the top leagues or have won major international competitions.

We know the Youth Cup most probably didn't give these players a decisive push to launch their careers, but we are still proud! Why? Because that simply emphasizes the quality of our tournament. 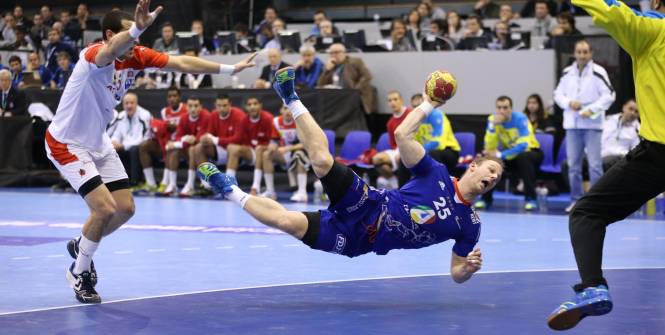 Grégoire played the YC 1995 and 1996 with Nîmes Gard HB (FRA), finishing second on each occasion.

He went on to become a professional in the D1, playing for Nîmes and for his current club Chambéry.

He also played for the French National Team and won the European Championship in 2010. 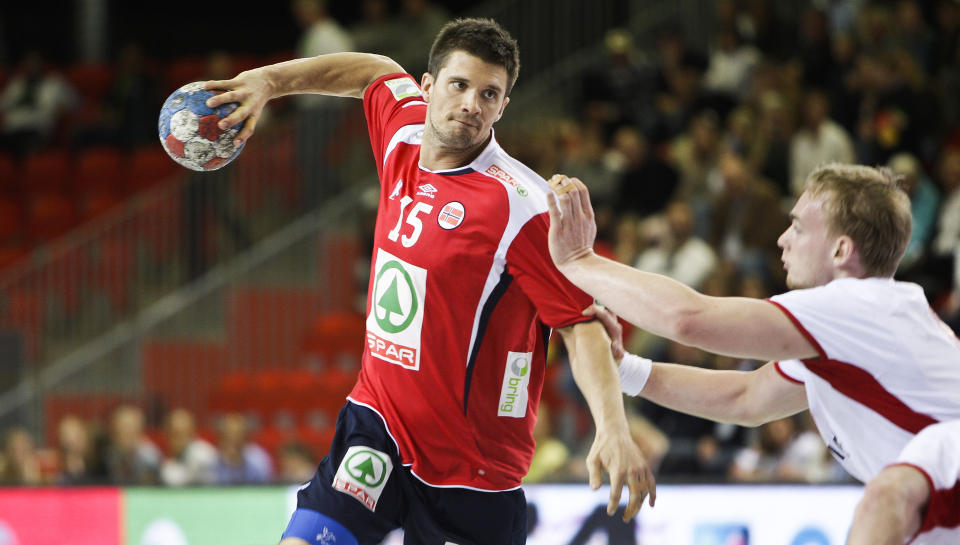 Kristian played and won the YC 1997 with Kjelsas IL (NOR).

He made a big career in Spain with Ademar León (winning an EHF Cup Winners Cup) and Portland San Antonio. He then played for AaB Håndbold and Silkeborg in Danmark, before going back to Norway, where he now plays for Drammen.

Being the long time captain and scoring about 700 Goals for the Norwegian National Team made him a superstar in his country. 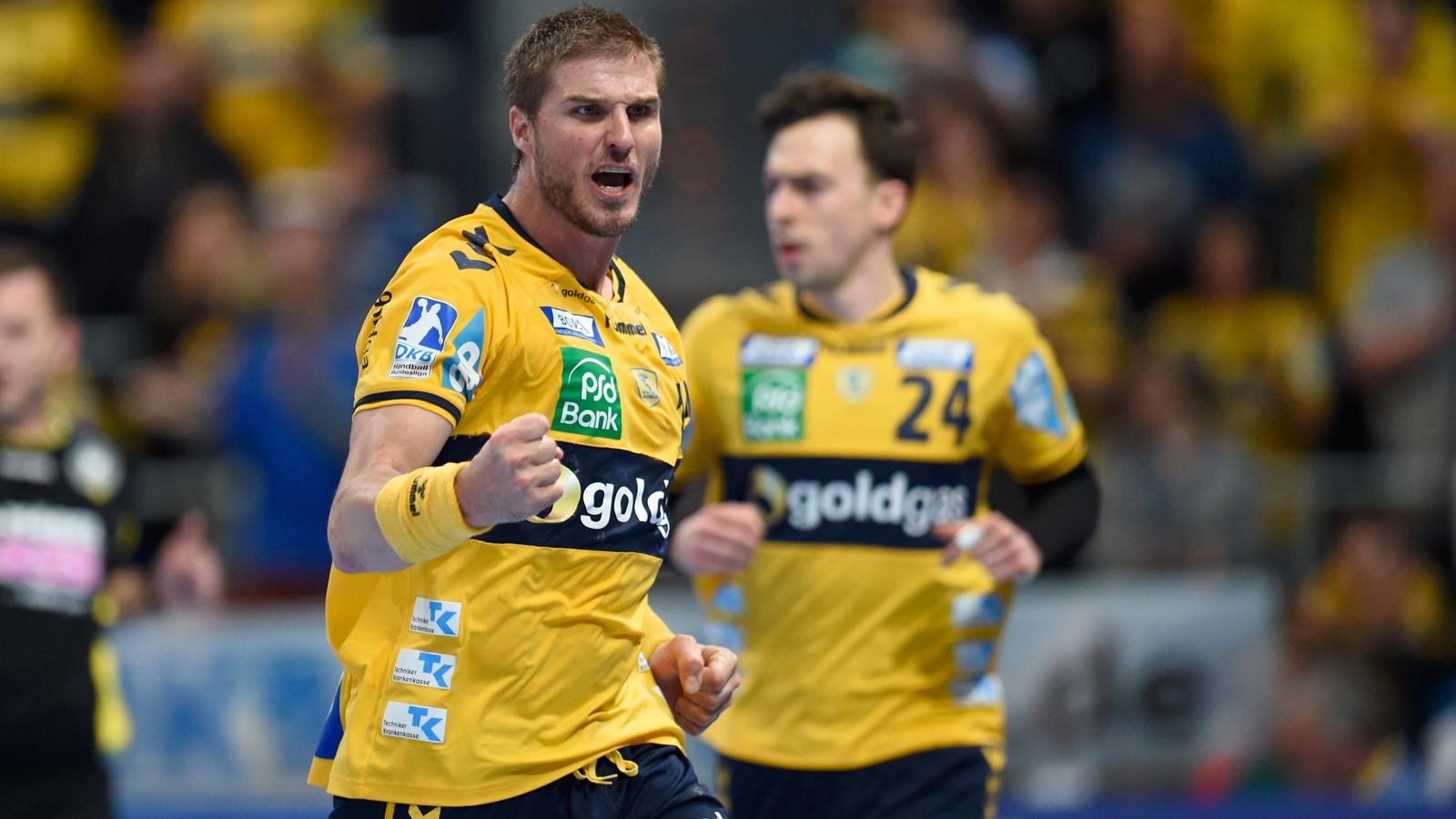 He eventually left his home country to play for Veszsprém. He then played for Nordhorn and the Rhein-Neckar Löwen in the Bundesliga. The latter even retired his jersey after he left for Skjern in 2015.

He's currently the captain of the Norwegian National Team, which made the semi-finals in the 2016 European Championship. 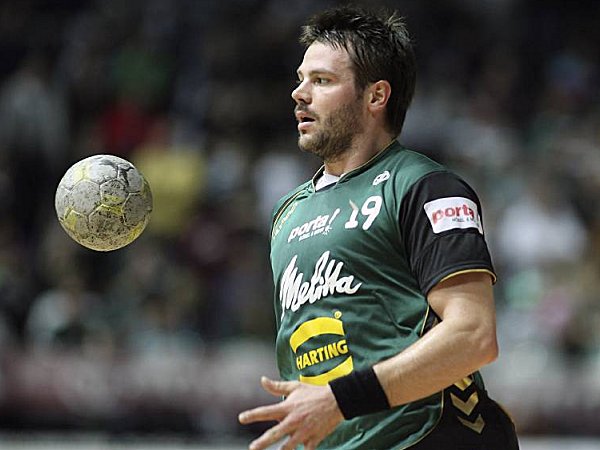 This athlete won the YC 2001 with TSV GWD Minden (GER) and took also the trophy for MVP of the tournament. Three years later, he won the U21 European Championship.

He played for Minden, Großwallstadt and Magdeburg in the Bundesliga. He's now back in Minden in the 2nd Bundesliga. 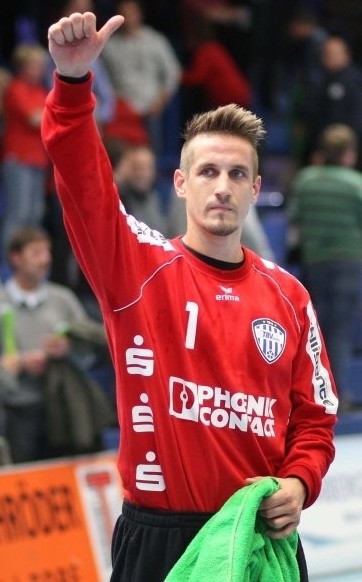 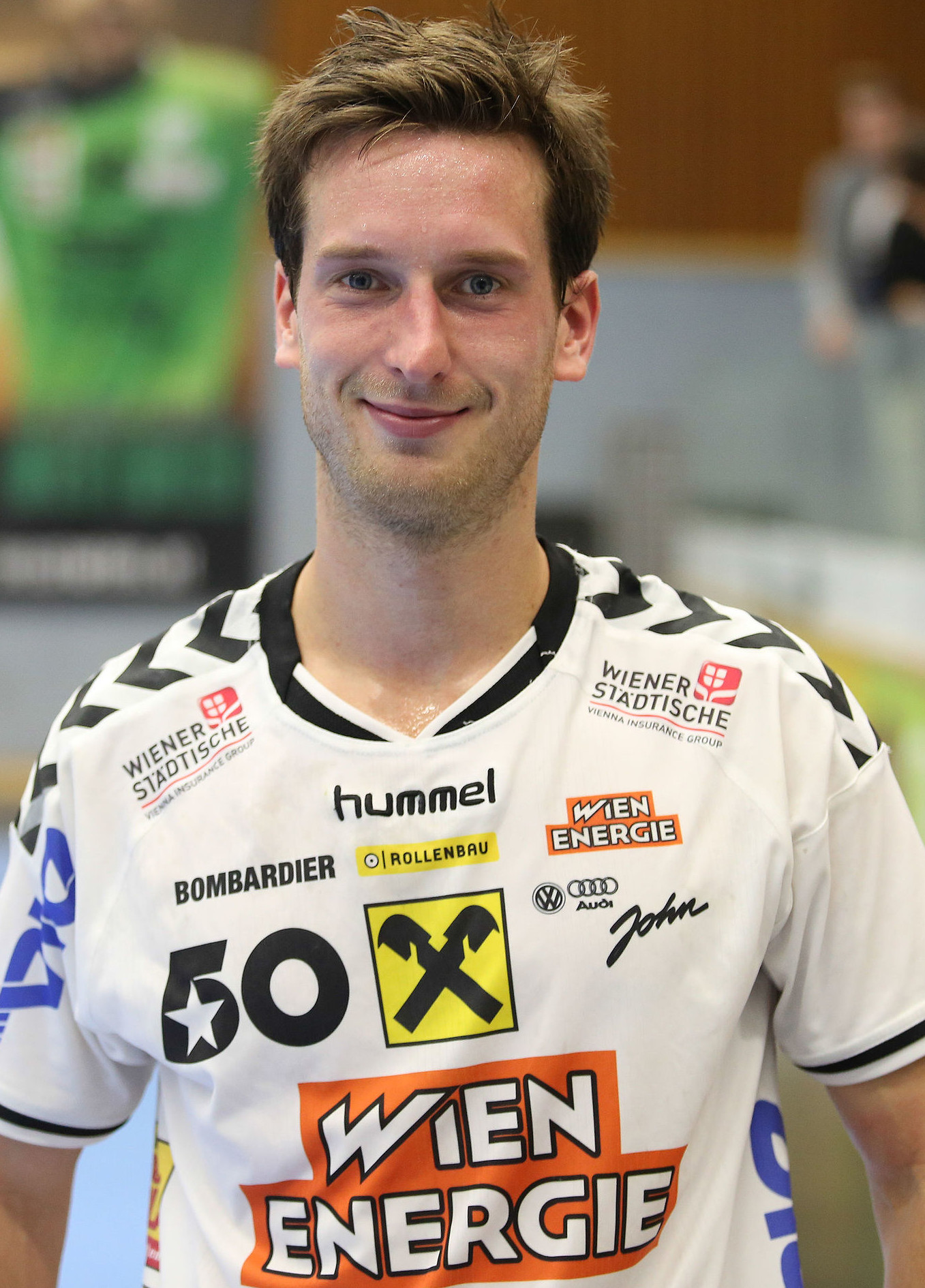 Bauer left for the Bundesliga, where he played for Lemgo. He now plays for Istres in the french D1.

They both have nearly a 100 selections in the Austrian National Team. 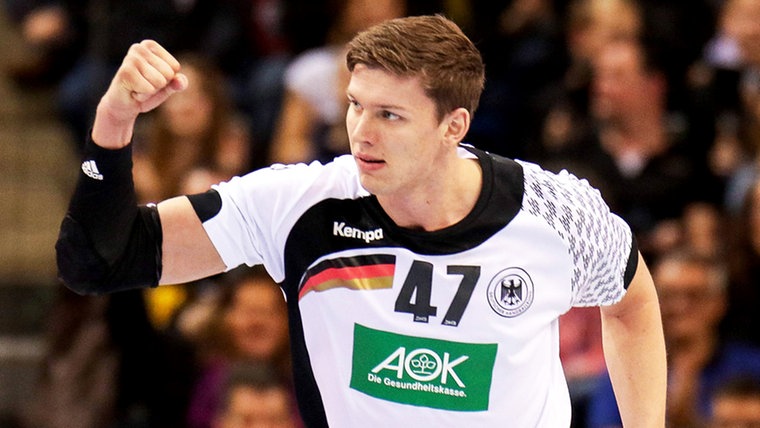 This young man won the YC 2009 with Friesenheim (GER).

But that's not enough: he's won the U21 World Championship and the MVP title for that tournament in 2011 and a European Championship with the German National Team in 2016. 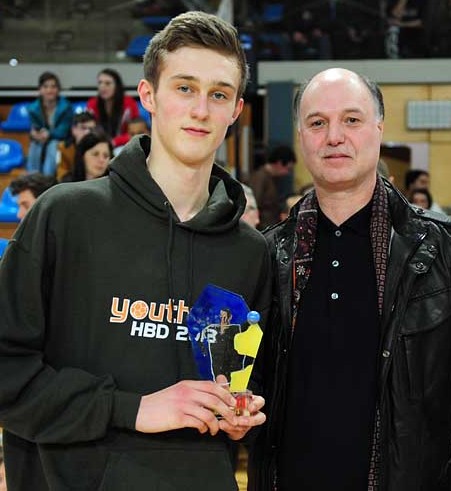 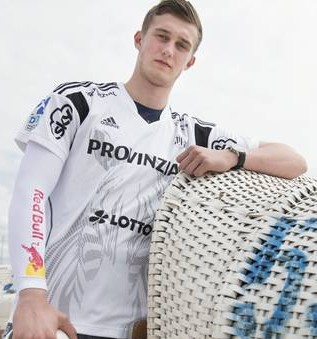 The youngest on our big star list! Niko finished 2nd in the 2012 YC edition with the Wien Fivers (AUT) and took home the MVP trophy.

In 2013, the '96 born fellow already played in the first Austrian League and made his debut for the Austrian National Team.

Guess who's signed this talent! THW Kiel! You're gonna see him rock the Bundesliga starting september 2016.

And of course, these big guys we can call our own: 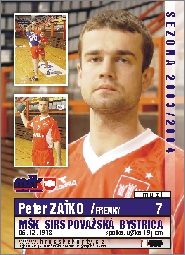 He eventually found the way back to Dudelange, where he played from 2007-2011 and won two Luxembourg Championships. 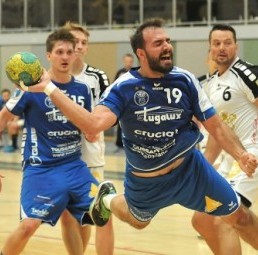 We can introduce Dan as our homegrown talent to those who don't know him already. He played YC 1995-2000.

He then started his professional career in the French D2 with the team of Nancy and played even in the D1 with Dijon. Injuries forced him to leave professional handball behind and come back home where he's won 2 championships and one cup. 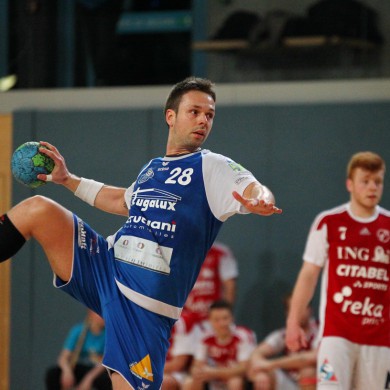 Martin played the YC 1998 for our team. He was "on loan" for the tournament. As one of the biggest promises of Luxembourg handball, Martin stepped up to the expectations and started  a professional career. He's played in the 2nd Bundesliga for Solingen, Delitzsch and Münden.

Martin also found the way back to Dudelange, where he's won two championships and one cup.